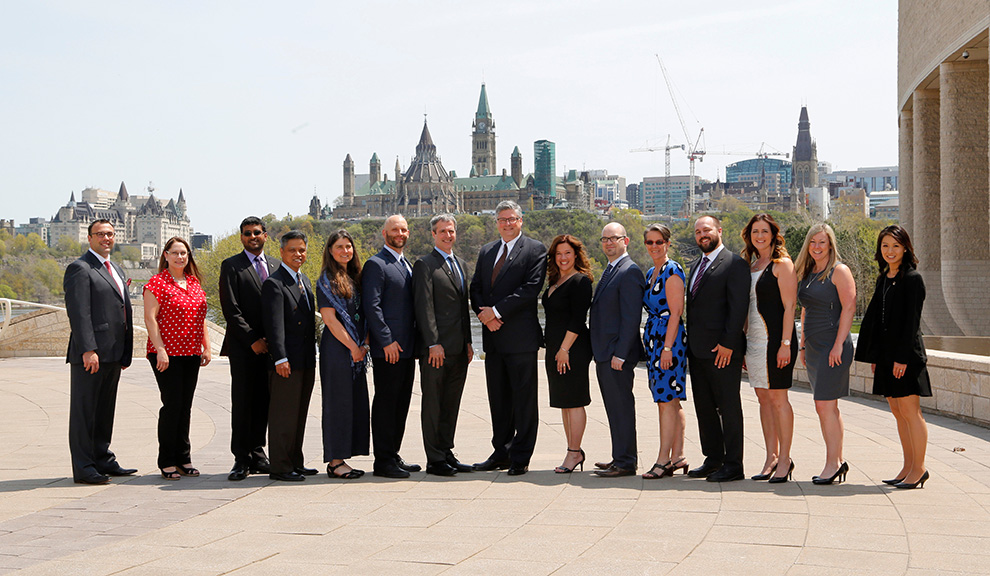 Lori Benn received a Certificate of Achievement for her work at the Isabella Walton Childcare Centre. Benn creates activities at the child care centre for a variety of learning styles and expands the scope of the activities until the children understand the content or until their curiosity has been satisfied. For example, a boy brought in snails which ended up becoming part of the science table. In another instance the children took apart a CD player after it broke to learn how the player worked rather than throwing it out.

Benn addresses children’s individual needs by helping them with their transitions, helping children who do not speak English or have special needs. Benn incorporates the cultures and languages of the children into her programming through song, crafts such as origami and learning about different cultural holidays. Benn also provides resources for families to take home such as a travelling suitcase with learning activities and books from the centre’s Snuggle Time library.

Laurel Higgins received a Certificate of Excellence for her work at Carruthers Creek Public School. Higgins believes in getting to know all of her students well so she can best encourage their interests. She is also mindful of their individual strengths, areas for growth and differences to ensure all her students feel included and valued.

Higgins develops programming based on the children’s interests. For example she created a learning unit about knights and castles which involved research, art and role playing. She also incorporates diversity and cultural perspectives into the curriculum and was recognized by the school board’s superintendent for her leadership in this area.

More information on the Prime Minister’s Awards for Excellence in Early Childhood Education can be found here.